Well, TC Anthony crossed the coast at Bowen last night at about 10:30pm. Even though it was wild evening with wind gusts up to about 130kmh,Airlie Beach escaped with minimal damage, lots of broken branches and only one boat driven ashore that I could find.

I was pretty surprised that there weren’t more boats on the bricks as Airlie Bay would have been like a washing machine at the height of the storm. This guy was lucky as he found a patch of sand surrounded by a lot of rocks!
Even though we dodged a bullet last night, we are staring down the barrel of TC Yasi which looks like it is a large and potentially destructive system forecast to impact the Qld coast on Thursday.
The next image is an attempt to capture some of the gale force gusts ripping through the trees outside my door yesterday afternoon 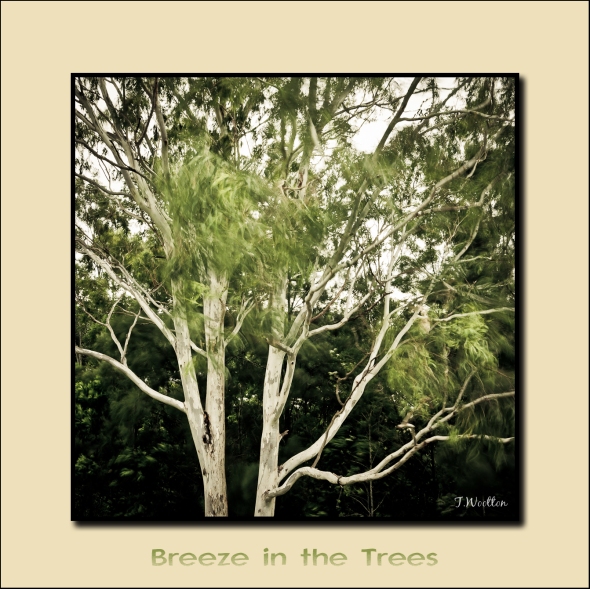 Anyway, it will be a nervous few days coming up, stay tuned!

Well, it looks like I may have spoken a bit prematurely in my last post! As I type this, TC Anthony is making a beeline towards the Nth Queensland Coast and is forecast to cross the coast somewhere north of Bowen as a Cat 2 system, sometime early tomorrow morning.
Airlie Beach, being on the southern side of the cyclone will cop some wild weather tonight and we are expecting some heavy rain over the next few days!
Of more concern is another system forming near Vanuatu which is expected to move west and impact the Queensland Coast as a Cat 4 or 5 system later in the week.
After Cyclone Ului last year people are a little more switched on and have been stocking up with supplies and fuel. Not sure what use a car load of fuel will be when the roads are likely to be impassable?
Also, the SW of West Australia is still under threat from TC Bianca which thankfully seems to be weakening. That is one out of the box as it is extremely rare for a cyclone to be that far south! Anyway, hope you guys over there don’t cop it too badly.